Alone in the crowd – guide for city dwellers 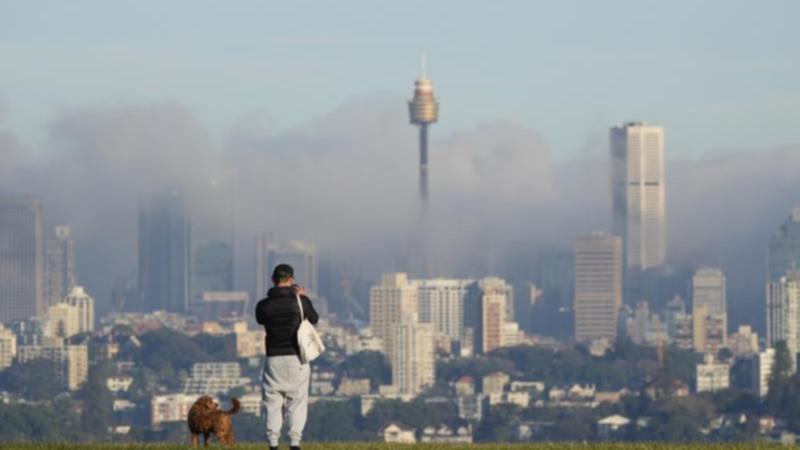 In two years of continuous closures, many urban Australians have quickly learned how easy it is to feel alone in a crowd.

Around one in 10 Australians live in apartments and nearly half of Sydney’s homes are in buildings with four or more stories.

But living in high-density turmoil can make people who lack social connections feel even more alone and excluded than they might in a more isolated setting.

As more people trade the quarter-acre block for the tower, steps must be taken to tackle the problem head-on, say researchers from the University’s School of Social Sciences Macquarie.

They wrote a report called Vertical Villages, which includes a toolkit for residents and community organizations to improve connections between people living in high-density housing.

“We often treat apartments as transitional housing, but our report shows that many more Australians now live permanently in high-rise apartments, so it is important to support community living in new and existing developments,” said project spokeswoman Dr. Miriam Williams.

“High-rise developments can become ‘vertical villages’ when they have accessible green spaces and vibrant social infrastructure that helps connect people to each other, creating community well-being.”

He had tables and chairs rearranged with chessboards, installed barbecue grills, improved lighting, and installed benches and seats near mailboxes to encourage community interaction.

The renewal project also installed billboards around the site to invite residents to events and small gatherings in these renewed spaces.

“The most important thing for me was that the tenants should occupy and own this space … rather than it being a no-go area or department property,” Mr Grenot said.

In another example, a young man living in Macquarie Park recruited a group of elderly Chinese residents – already avid balcony gardeners – to help turn an underused area into a community garden.

In return, they involved him in their WeChat digital community which translates things from English to Mandarin, increasing their conversation and connection.

“I got to talk to them and felt really embraced by them,” he said.

As communities emerge in a post-pandemic world hungry for social interaction, the toolkit should be vital for those willing to rise to the challenge.