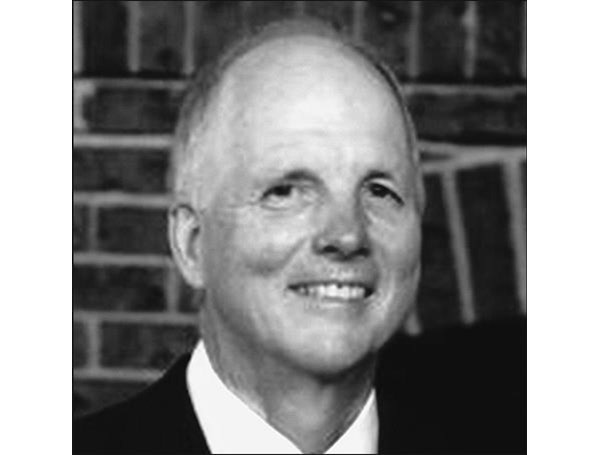 PERRELL, Charles Francis “Charlie” February 21, 1949 – December 10, 2021 At the age of 72, of Los Altos Hills, California passed away peacefully in Stanford Hospital on December 10, 2021, after a brief illness. Charlie grew up in Arlington, Massachusetts, as the eldest son of Francis and Susan Perrell. He received his BA in Industrial Engineering and Operations Research from the University of Massachusetts Amherst College of Engineering, followed by an MBA from the University of Massachusetts Amherst Isenberg School of Management in 1972. Charlie’s passion for technology and technology business innovation led his pioneering career in “Tech”, beginning with product line management positions with Texas Instruments and Digital Equipment Corporation in the Boston area. He moved to Silicon Valley as CEO of Sun Microsystems, where he launched and led the company’s international operations, starting with Europe, then Canada, Japan and China. Charlie joined MIPS Computer Systems as International Vice President when the company was a private startup. He developed MIPS ‘international marketing, sales and services, which accounted for the majority of the company’s revenue when it went public. As Executive Vice President and Co-Founder of Network Appliance Corporation, Charlie worked on the business plan and seed funding for the company, then started marketing, sales and service globally. .

Charlie retired in 1994 to focus on private investment, mentorship and philanthropy. He served on the Stanford Cancer Center Advisory Board for many years, helped establish a Chair of Medicine at Stanford University, and, along with his beloved wife, Dr Beth Guillaumin, established the Chair of Neuroradiology at the University of California. , San Francisco. He also funded a new computer lab in the Engineering Department at the University of Massachusetts. In his personal life, Charlie pursued his passion for viticulture and winemaking, establishing the Silent Hills Vineyard in his Los Altos Hills home. He enjoyed traveling around the world, golfing and skiing, most often with Beth by his side. Even while starting businesses in Silicon Valley, Charlie always made time for friends, family, and for fun. He upped our spirits with his zest for life and unique dry wit – perhaps a reflection of his Irish heritage – and showed us how to live a balanced life. Charlie is survived by his wife, Beth; his sisters Patricia Watters and Susan Perrell; his brother, Robert Perrell; his brothers-in-law, Paul Watters, Loren Humphrey and John Guillaumin; her sisters-in-law, Pamela Hathaway-Perrell and Joan Guillaumin; and eleven nieces and nephews, who all loved him dearly. A celebration of life service will be held in the New Year. Instead of flowers, contributions can be made

at the Alzheimer’s Association or the Wounded Warrior Project.