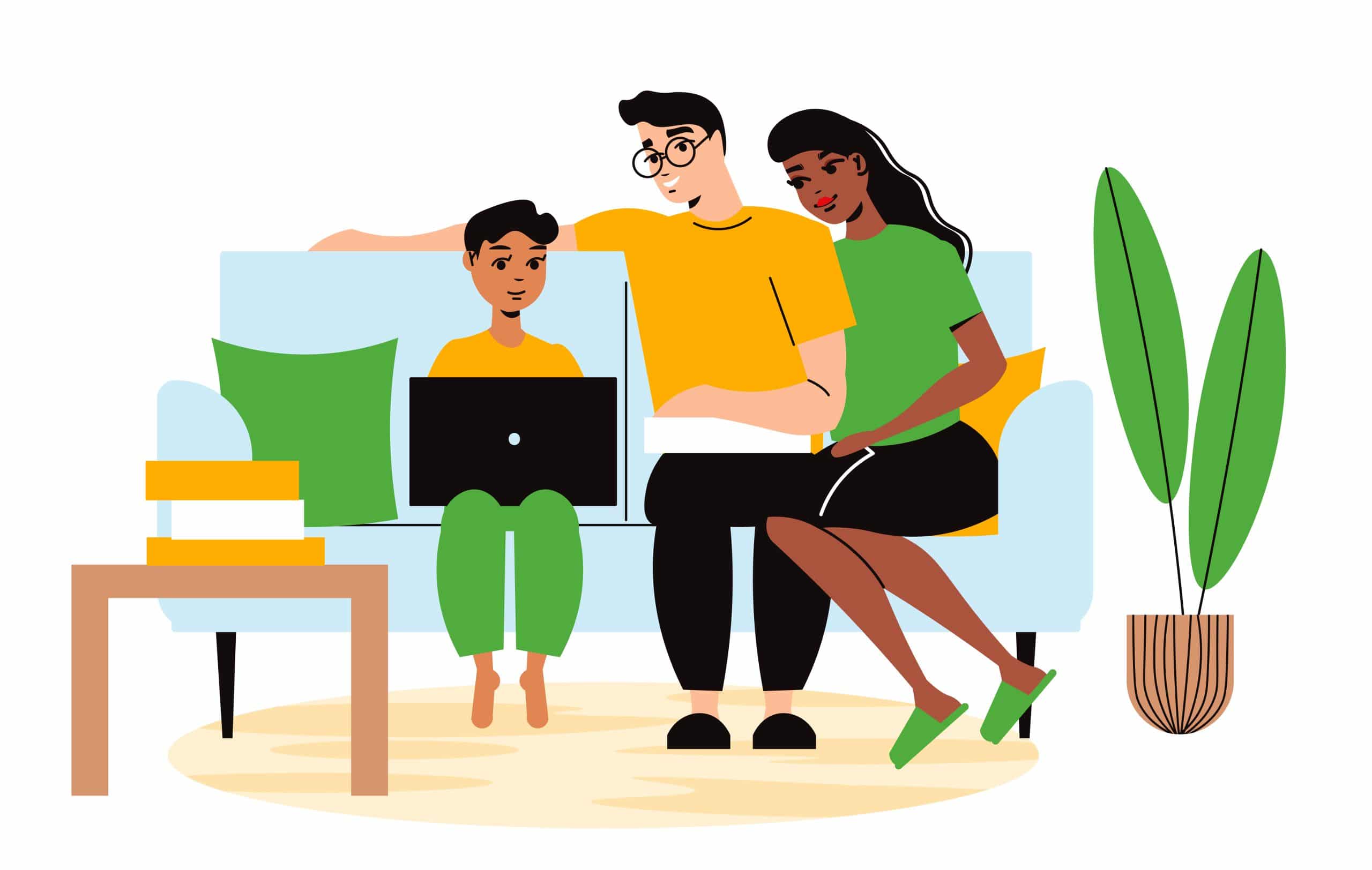 Building healthy future generations starts with providing support for today’s younger generations. This is according to Nikki Stefanow, executive director of Family and Youth Initiatives, based in New Carlisle. Since its inception as a pregnancy crisis hotline approximately 44 years ago, Family and Youth Initiatives (FYI) has added support for new parents, mentoring for youth, programs for middle school students and high school students and, surprisingly, a community garden. (Overseen by Jim Tipton, son of an FYI founder, what could be more appropriate than a community garden when your goal is to grow healthy youngsters?)

“And from there, they realized these girls needed more than just a pregnancy test,” Stefanow said, “they needed mentorship and guidance, and [so we] worked with them to help keep their babies.

The founders then connected with Tri-County Right to Life and found a space at a local church to meet young women and provide counselling, using the Heritage House program, which provides advice on pregnancy and parenting skills. . The New Carlisle organization added two more sites, in Springfield and Fairborn, and the name was changed to Women’s Network, until a few years ago.

“We changed the name to Parenting Network because we had more dads coming in,” Stefanow said. “We know having them babysit is just part of them having a good life. They need to know how to raise their child.”

About 25 years ago, Stefanow said, volunteers and staff members noticed a huge increase in calls from girls as young as 12 asking for pregnancy tests.

“Now most of them weren’t pregnant, most of them weren’t even doing anything to get pregnant, but they didn’t know it,” said Stefanow, who became executive director in July 2020. Teen Choices program at the time. Now we’re doing a 5-day program at school where we’re going to talk to them about abstinence, long-term goal setting, healthy relationships, and all kinds of risky behaviors. At the moment, vaping is huge so we talk to them about it too. We go to middle and high schools in seven different counties.

The mentorship program, which includes both individual and group situations, is available in elementary, middle and high schools and at the Clark County Juvenile Detention Center. Stefanow said the group has learned over the years the importance of a caring adult building a relationship with young people.

“When we become that for them, they start to open up and they start sharing things…and we’re able to identify those kids and get them the help they need next.”

Stefanow said that each year the Parenting Network counsels 250 families; the mentoring program welcomes around 150 children; and the Real Life Teen Choices program is presented to 5,000 students. Everything is done with a staff of 20 and 55 volunteers, “but we could easily use 100 volunteers”.

They serve clients additionally through phone and Zoom appointments. Stefanow noted that a number of experienced volunteers have left the front lines during the pandemic. Although she misses their wealth of knowledge, she said the shutdown has forced her and the team to refocus their programs.

Looking to the future, Stefanow said that regardless of the Supreme Court’s upcoming decision, “I think we’re going to see the same things that we’re seeing – people who want to keep their babies, who want to be good parents and want support to do so. They want certain skills and they want certain education. They want hope that they can move forward.

For the next Walk with moms article, click here.

This article originally appeared in the July 2022 issue of The Catholic Telegraph Magazine. For your free subscription, click on here.