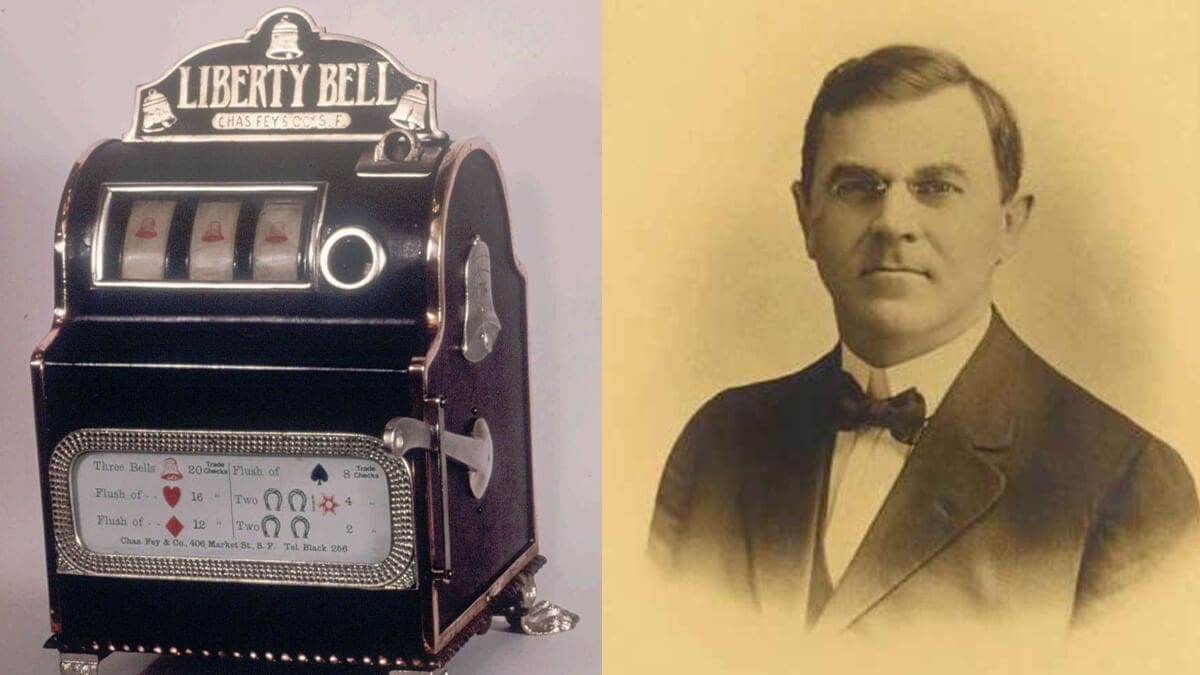 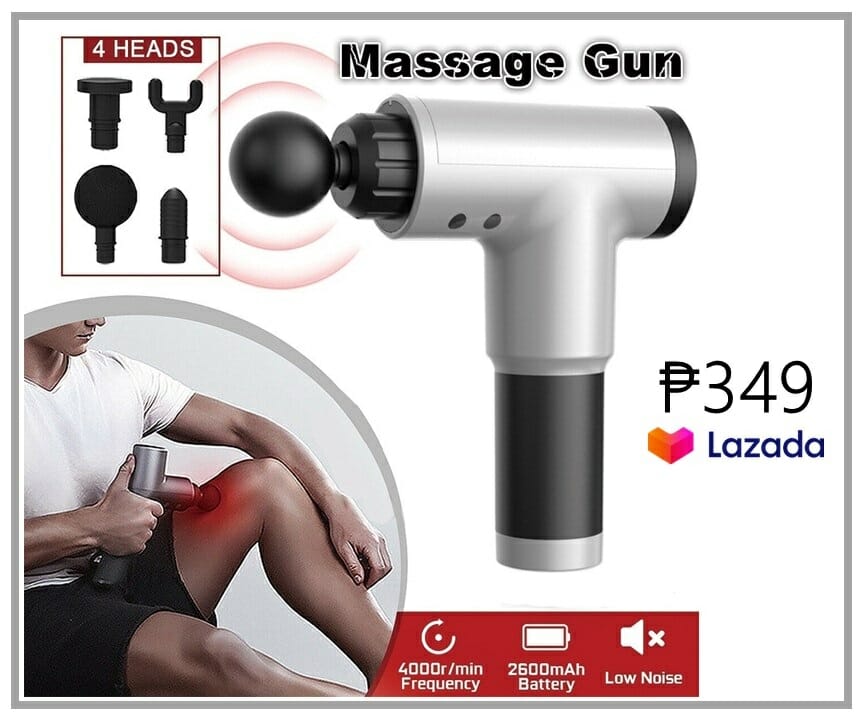 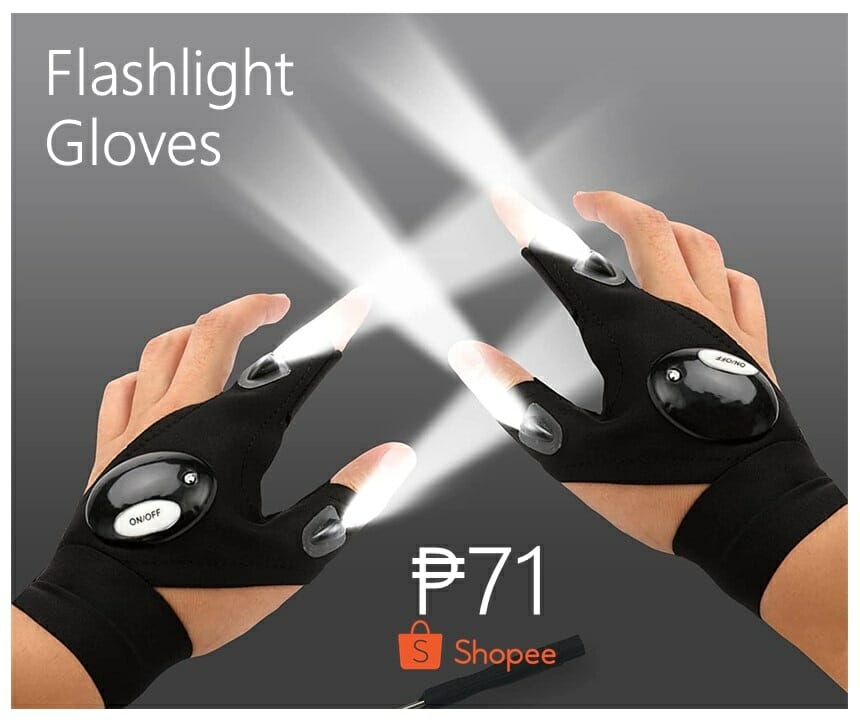 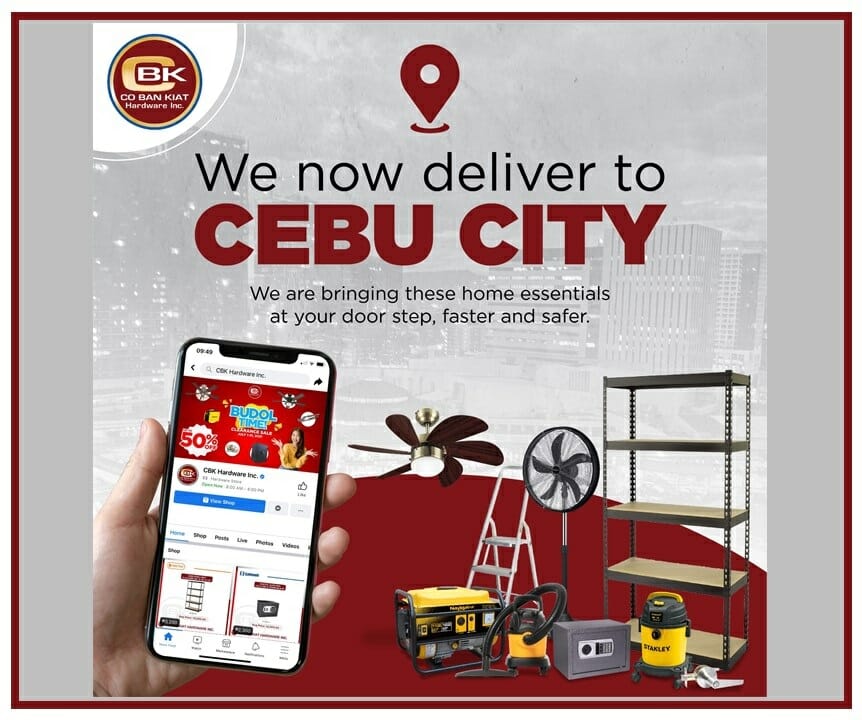 From rows upon rows of mechanical one-armed bandits to giant catalogs of modern online video slot machines, for over a century casino visitors have enjoyed the bright colors and exciting sounds offered by slot machines.

These games have changed a lot over the years. The original versions weren’t even fully automatic, requiring a slot attendant to watch players and check to see if they had made a winning combination of symbols after spinning the reels.

They eventually turned into the noisy, glowing machines that anyone who has visited a land-based casino will be familiar with. However, it was the removal of mechanical elements that really brought slot games into the 21st century.

This has allowed slot game developers to create exciting new features including bonus rounds, special multiplier symbols, Wilds and the ability to win free spins. Some slot machines even include additional mini-games that temporarily take the player away from the reels to try out a different type of game mechanic. In fact, the variety of slot machines has increased so much in this way that it’s often a good idea to check what features are included in a game before playing it because they are all so different.

But while these slot machine games may be taken for granted by many people today, we owe our thanks to a German immigrant to the United States who, against all odds, managed to invent the modern concept of slot machines. as we know it today.

Charles Fey was born August Fey in the Bavarian town of Vöhringen in Germany in September 1862. He soon became involved in engineering and manufacturing, working first for a company that produced agricultural implements before moving to France and to England to do similar work.

He then moved to the United States, settling in New Jersey as he had an uncle who already lived in the state. However, after Fey’s uncle left, there was no reason for him to stay in the east.

So Fey headed west, visiting many parts of the United States before finally settling in San Francisco and getting a job at Western Electric Works.

After suffering from tuberculosis, Fey briefly moved to Mexico, then underwent creosote treatments which eventually cleared him of the disease. After that he used his electrical engineering skills needed to start your own business, install, maintain and repair electrical and telephone equipment in San Francisco.

The invention of the Liberty Bell

It was after Fey’s first entrepreneurial adventure that he started tinkering with slot machines. He did not invent the first game of this genre because several other creations already existedalthough it added several features considered necessary today.

He refined the automatic payout system of an existing game called Horseshoe Slot Machine. The biggest change Fey made was allowing her version to hand out coins to the winner rather than candies and other prizes as was common before.

Fey called his new creation the Liberty Bell and he built a new business around producing and renting these machines.

At the time of its creation, the Liberty Bell was not eligible for patent protection. This meant that Fey was unable to prevent others from using his design, so many copycat slots began to appear in California and the rest of the United States.

This, however, did not hold back the Liberty Bell or its creator. Fey created a business model that was popular with bar owners in her state. Instead of selling them the machine, he let them use it for free, on the understanding that they would share the profits.

The profit-sharing model meant that bar owners had no risk in offering the slot machine to their customers and were therefore more open to trying it out.

This meant that by the time of his death in November 1944, Charles Fey had gone from being a German immigrant with no connections in the country to owning one of the largest slot machine companies in all of the United States of America. America.