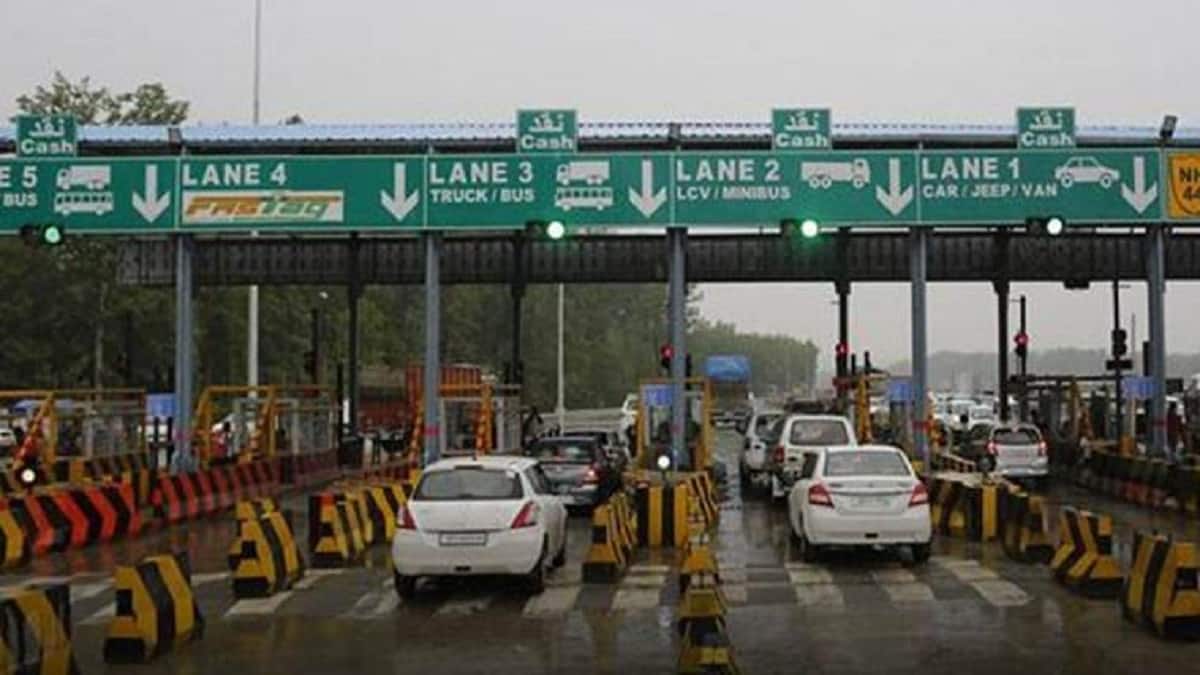 Ease of doing business for MSMEs: More than 130 toll plazas, or 18% of FASTag toll plazas in India, currently have Comvision’s solutions.

Ease of doing business for MSMEs: If you often drive long distances with a FASTag sticker on your vehicle’s windscreen, chances are you once passed through automated toll booths run by Comvision India. Harjinder Kaur Talwar, the company’s founder, started as an entrepreneur when she was just 23 years old in 1995, when it was nearly impossible for women to get bank loans on their own. So, Talwar had to onboard his father as a business partner to secure a bank loan worth Rs 3 lakh to start Comvision India, a then corporate IT training service provider. However, the market was not ready at that time because very few large companies were interested in computer-related training.

Meanwhile, Talwar has also dabbled in the e-governance sector in India to polish the business model. Based in Hyderabad in 1999, Talwar approached the Government of Andhra Pradesh for an opportunity to develop backend technology solutions to provide various government services to citizens (G2C) such as driver’s licenses, birth certificates and other municipal services under a common roof instead of the citizens. process with the various ministries. The state government allowed Talwar to test its solution with a TWINS project that allowed citizens to access these services electronically at G2C centers, similar to common service centers that exist today. “This model served as a model for other states. It was also introduced to then US President Bill Clinton during his first visit to India in 2000. But what I learned as an entrepreneur is that making money from a business is not a walk in the park contrary to what I assumed before I started. deals. I couldn’t even repay the loan to the bank,” Talwar told Financial Express Online.

In 2011, Comvision diversified its technology infrastructure to offer traffic management segment solutions in the transport sector. The sunrise segment then caught Talwar’s attention on providing solutions for smooth traffic in and out of cities. The company’s eToll solution for highways functions as enterprise resource planning software for the National Highways Authority of India (NHAI) to manage toll collections while providing parking space management solutions with data real-time information on seat availability and automatic traffic light management based on real-time traffic flow, and more.

In 2017, the company also expanded into FASTag-based collections and implemented its contactless parking solution at Hyderabad Airport in 2020. “The whole technology side of FASTag was developed by us. It was difficult at first, but the market opportunity was great. I used to meet with different Mumbai based banks and the National Payments Corporation of India (NPCI) to explain our technology to them. A major infrastructure bank eventually became our first partner,” Talwar said. Comvision is currently responsible for FASTag-based electric toll collections on motorways as well as the clearing and settlement of toll transactions. More than 130 toll plazas, or 18% of FASTag toll plazas in India, currently have Comvision’s solutions. According to the data available on the National Highways Authority of India (NHAI) website, there are 726 toll booths across the country.

Subscribe now to the Financial Express SME newsletter: your weekly dose of news, views and updates from the world of micro, small and medium enterprises

The company’s biggest feat in traffic management came when Talwar struck a deal last year with Saudi Arabia’s King Fahd Causeway Authority (KFCA), which manages the 25km-long causeway. connecting Khobar in Saudi Arabia and Al Jasra in Bahrain. A causeway is basically a road bridge raised slightly above water, sand or wetland. It took nine months for Talwar to close the deal that none of his colleagues believed possible.

Talwar said it seemed difficult because Comvision had never implemented a toll management project outside of India, forget about managing a high-speed carriageway. “KFCA officials were impressed with the work we had done in India on highways, but they wanted to understand how our technology would manage their tolls without any human intervention at the toll booth since tolls in India are manually managed by an operator There were about 15-20 conference calls over this nine month period where I had to explain them from conception to project implementation and how our technology will handle operatorless tolls KFCA was eventually convinced,” she added.

The KFCA project helped Comvision’s revenue jump 30%, along with an increase in incoming requests from overseas and better margins. “We are now expanding into Bahrain. We are now a medium-sized company and we are looking to grow 300% in the next fiscal year,” said Talwar, who is also a board member of the International Women’s Entrepreneurial Challenge (IWEC) Foundation.

Created in 2007 in Spain, the foundation helps connect women owners of small and medium-sized businesses from 47 countries with each other to expand into new markets. Talwar strives to help Indian women MSME owners to grow in these countries through this platform. “As a woman, your efforts are doubled since you not only have to convince others that you can run a business, but also to run it successfully. There’s a sense of disbelief on people’s faces when they know you’ve built the business. Through IWEC, Talwar seeks to help female entrepreneurs learn how to grow or export overseas, market a product, find buyers, and more.