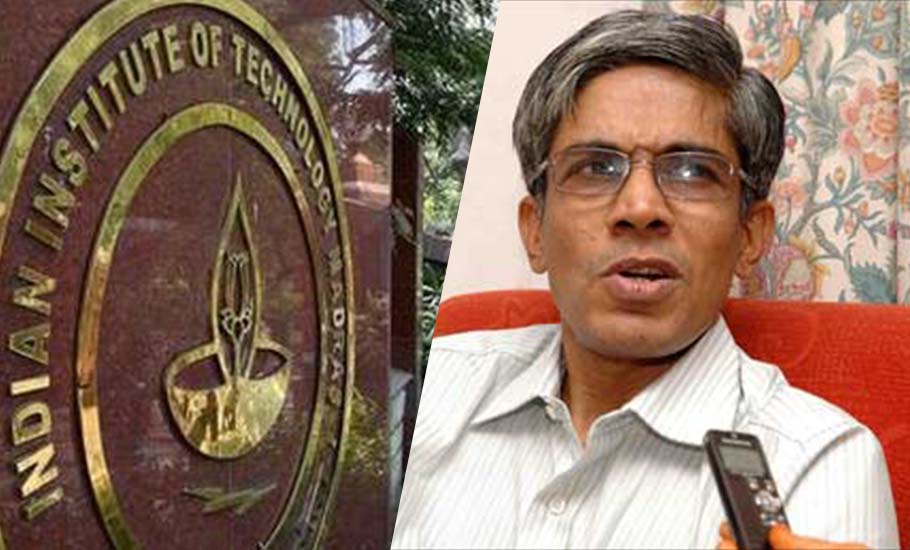 For the third year in a row, the Indian Institute of Technology (IIT) in Madras retained the top spot for being the most innovative educational institution in the country. It won first place in the Atal ranking of institutions on achievements in innovation (ARIIA), published Wednesday, December 29 by the innovation unit of the Union Ministry of Education.

The ARIIA rankings assess universities and technical colleges on a variety of criteria ranging from the extent of support given to entrepreneurship development to the innovative learning methods adopted by these educational institutions. The generation of intellectual property, technology transfer, commercialization and other aspects are other parameters which are examined in the rankings.

The IITs dominated the third edition of the ARIIA in the category of centrally funded institutions. In the top ten, seven slots are occupied by IITs. IIT-Madras is followed by IIT Bombay, IIT Delhi, IT Kanpur and IIT Roorkee, while the Indian Institute of Science (IISc) in Bengaluru was placed in sixth position in the category.

According to a press release published by the Ministry’s Innovation Unit, there was unprecedented participation in this edition of the ARIIA. â€œOut of a total of 3,551 registered higher education institutions, 1,438 institutions (including all IIT, NIT, IISc, etc.) participated, which is more than double compared to the second edition and approximately four times compared to the first edition. said the statement.

Meanwhile, IIT Madras Director Bhaskar Ramamurthi said they were delighted to be named the most innovative institute for the third time in a row since the creation of the Atal Innovation Ranking. “IIT Madras places a lot of emphasis on innovations among its students and faculty, which has resulted in a very successful and rapidly growing in-depth tech start-up ecosystem in the country,” he said. stated in its press release.

Minister of State for Education Subhas Sarkar said this sort of ranking would inspire institutions to reshape their mindset and create ecosystems to encourage high-quality research, innovation and entrepreneurship. . He believed that there are many opportunities for higher education institutions to adopt the role of facilitator and be at the forefront to boost Indian innovation and the start-up ecosystem.

In addition, Sarkar added that a concerted effort by our higher education institutions is needed to foster and encourage the culture of innovation and entrepreneurship among our students. They must prepare professors to become innovators, original thinkers, creative problem solvers, entrepreneurs and job creators, he said, adding that this would certainly bring a revolution not only economically, but also at the social level. , environmental front.

The GH Raisoni College of Engineering in Maharashtra has been recognized as the most innovative private college.

For the first time, the Center had introduced a â€œnon-technical institutionsâ€ category in the ARIIA ranking to strengthen the ecosystem of innovation and entrepreneurship in higher education institutions. Indira Gandhi National Open University (Delhi) dominated the category of centrally funded institutions, followed by Indian Institute of Management (IIM) Kozhikode.