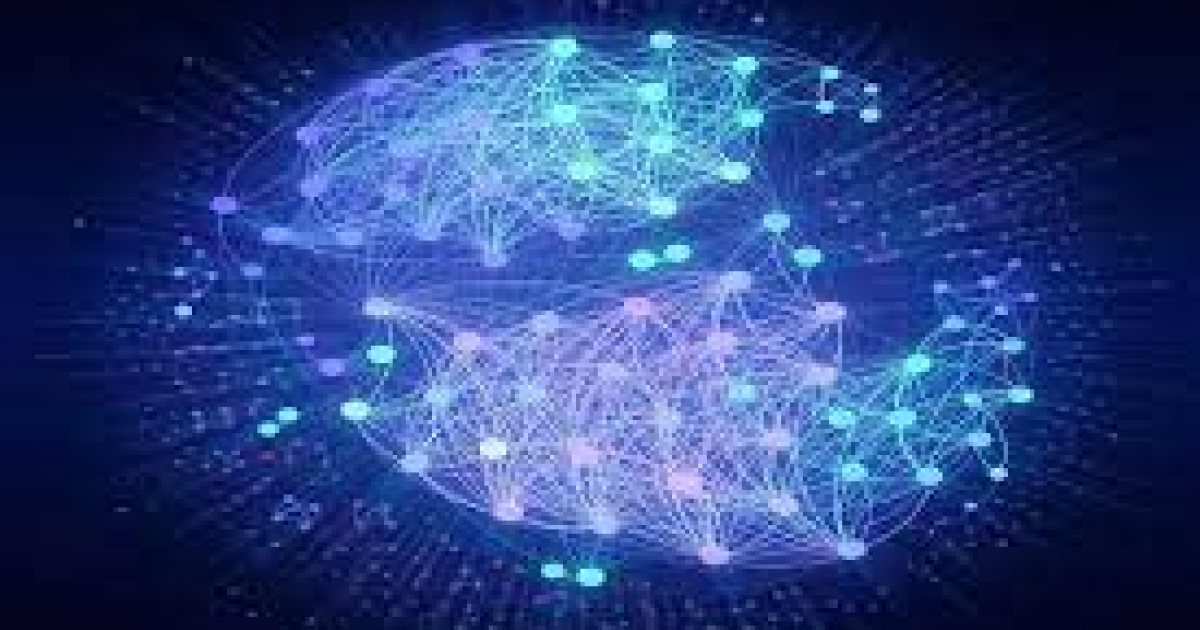 Before embarking on the development of cognitive technology, we must take into account the special traits of human beings for machine emulation, i.e.

A cognitive technology must take these characteristics into account in the design to enable a machine to behave like a human.

Figure 1 shows the design of a general-purpose cognitive system that can provide more accurate results (based on predictive and prescriptive analytics, not limited by pre-trained architecture) by accounting for conflicting and changing information that arises. contextually adapt to the situation.

Cognitive computing is based on artificial intelligence and includes individual technologies that perform specific tasks that facilitate human intelligence. They are intelligent decision support systems that simply use better data, better algorithms to provide better analysis of vast stores of information.

Moreover, the cognitive engine can be designed to self-diagnose its decisions (see Figure 2). The embedded Artificial Intelligence (AI) system would react well to unforeseen conditions and events, introspect itself (i.e. examine its own decision-making processes) and update its control laws in real time.

In space communication, various link attributes may be desired, such as optimized data throughput, reduced power consumption, or ensuring that critical data is transmitted. But the most essential thing for a deep-space probe is to maintain contact with Earth. Otherwise, the whole mission could be doomed. Thus, the communication system must maintain a communication link by adjusting its radio parameters autonomously. Maintaining a high data rate or a robust signal are lower priorities. In addition, the communication system must constantly adapt its operations to the surrounding environment.

But there are a number of factors that can hinder radio communications between a satellite and a ground station, such as:

A better alternative is to have the radios use neural networks to adjust their settings in real time. Neural networks maintain and optimize a radio’s ability to stay in contact, even under extreme extraterrestrial environmental conditions. Rather than waiting for someone on Earth to advise the radio on how to change its systems, which can take days or weeks, a radio with a neural network can do it on the run.

A Cognitive radio is an example of such a device. Its neural network automatically detects changes in its environment, adjusts its parameters accordingly and, above all, learns from experience. This means that a cognitive radio can experiment with different configurations in different situations, making it more resilient in unfamiliar environments than a standard radio. Thus, cognitive radios are suitable for space communications, especially beyond Earth orbit, where the environment is unknown, human involvement is difficult, and connectivity preservation is essential.

A software defined radio is a wireless technology that a cognitive radio uses to regulate its basic parameters. In a software defined radio, major functions such as signal filtering, amplification and detection that are performed with hardware in a traditional radio are performed with software. For a cognitive radio, this type of adaptability is crucial. Adaptive radio software could help scientists and explorers get more data by avoiding the effects of space weather.

Alternative routes of data to the ground could potentially be suggested by a Cognitive Radio network. To avoid interference, these systems can prioritize and route data through many paths at the same time. Artificial intelligence in cognitive radio could potentially assign downlinks to ground stations hours in advance, rather than weeks, allowing for more efficient planning.

Additionally, Cognitive Radio has the potential to improve the efficiency of the communication network by reducing the need for human intervention. Smart radios could adapt to changing electromagnetic landscapes without requiring human intervention and predict typical operational parameters for many contexts, automating traditionally time-consuming tasks.

Engineers and researchers can use the Space Communications and Navigation (SCaN) testbed aboard the International Space Station to test cognitive radio in space. Three software-defined radios, transmitting in S-band (2-4 GHz) and Ka-band (26.5-40 GHz) and receiving in L-band (1-2 GHz), plus a range of antennas and equipment, configurable from the ground or from another spacecraft, is housed in the test bed. Experiments with the SCaN testbed have shown that cognitive radios have a place in future deep space communications.

Figure 3: The SCaN Testbed payload on board the space station. In April 2013, it started conducting experiments after completing its verification and commissioning operations. Credits: NASA

As humanity reconsiders its exploration of the moon, Mars and beyond, ensuring stable connectivity between planets has taken on paramount importance, which can be achieved through Cognitive Radio technology.