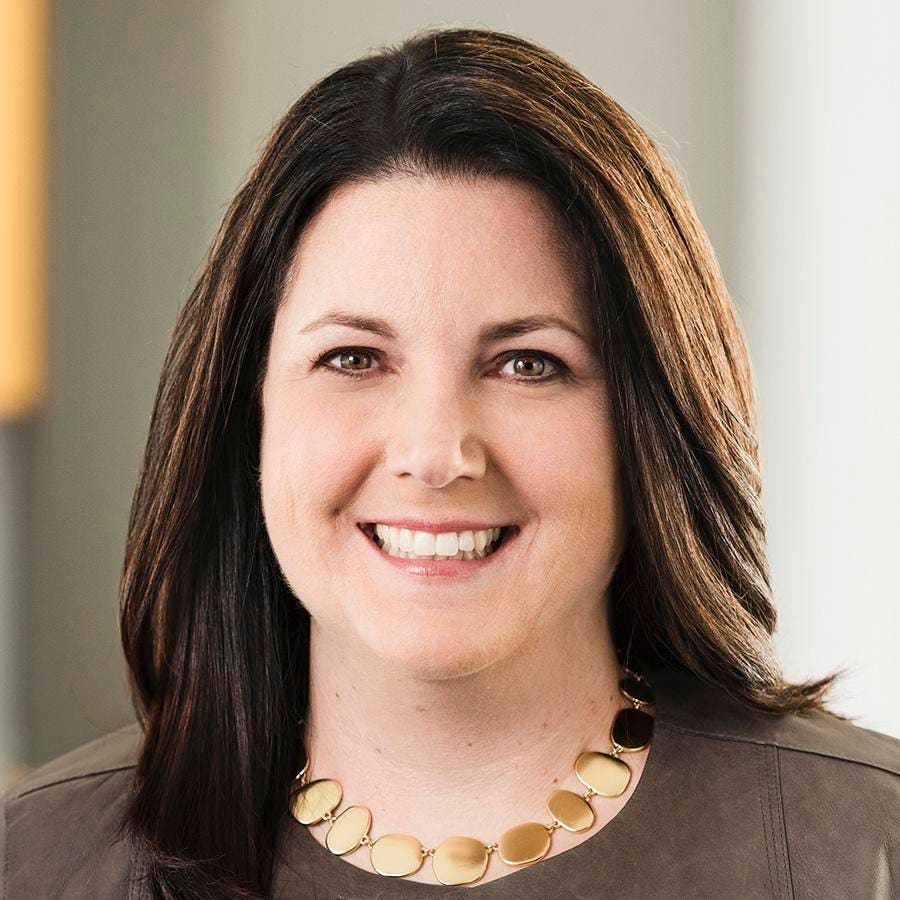 Carol Juel has been Chief Information Officer at Synchrony Financial since the company was founded, following its separation from General Electric just over seven and a half years ago. She had worked at GE for the previous decade. In the early stages of Synchrony Financial’s existence, Juel had the opportunity to think about new beginnings for how a modern technology organization should operate to better support a new, already large-scale and growing business.

Like many CIOs, Juel introduced agile methods as a primary process for developing new technology initiatives. Like many of its peers across industries, the iterative approach, involving the intended audience and users in the process from ideation to completion, ensured a better end product, and reduced the risk that time and money are invested only to conclude with a collective. yawning from customers, for example. Every project has degrees of uncertainty and risk associated with it, especially if they are truly innovative. If you hit 1,000, you’re not innovating, after all. Therefore, when considering scenarios where uncertainty prevails, higher degrees of cross-functional collaboration are essential, and thus they can increase the collective batting average for technology and digital teams.

In March 2020, we all entered perhaps the greatest period of uncertainty as the consequences of the pandemic on our personal and professional lives began to come to terms. Synchrony Financial IT’s progress in implementing agility gave Juel an idea. Why not make the management team (the general manager and his subordinates) a kind of agile team? One of the key aspects that Juel believed would facilitate establishing a path in unprecedented times was the concept of the daily stand-up meeting. “Agile stand-up meetings, for those who have never been there, are very specific meetings,” Juel said.

“Once or twice a day, the team meets to share information. You talk about what you need, you make decisions and you talk about blockers. [By the conclusion of each meeting]everyone is clear on what actions need to be taken, who is responsible, and what is going to be done by the next agile stand-up meeting.

It was the new way of working for the Synchrony leadership team, but those executives had already seen the great strides the technology team had made leveraging the same methods, and it made it very easy for Juel to put this works among his peers and with his boss, the CEO. “It was a conversation one afternoon, and the next morning we had our first executive-level stand-up meeting.” Juel served as a scrum master for the team, helping the team streamline the methods used to achieve their goals.

The benefits were legion. Issues were discussed as soon as they were identified, common approaches to resolving these issues were developed almost immediately and with broad buy-in from the whole team, the consequences of these decisions were monitored in real time and any corrections heading could be made quickly. The speed of decision-making has accelerated and the path to value has shortened just as quickly.

“There was so much uncertainty at the start of the pandemic. What would consumer spending look like? How will the labor market evolve? Having tools as a leadership team that allowed us to work differently to meet this unprecedented set of challenges was exciting. This has fostered a broader agile cultural shift across the company. As executives learned more about these methods, they began to deploy them with their own teams. So the speed of all the teams started to pick up in a similar way to the change the technology team had experienced at the start of their agile journey. Juel sees these changes as critical factors in enabling Synchrony Financial to launch Verizon and Venmo’s first-ever credit card programs. Both happened in record time from a distance.

The agile approach has led to creative thinking about how best to improve employee experiences during challenging times. As it became clear that normalcy would not return as schools closed for the summer, it also became clear how disruptive it would be for many to have children at home all the day without the typical summer outings like camps. This is where the leadership team’s immersion in agile principles shined. Heads of technology, marketing and human resources worked together to design the camp. “The goal was to help school-aged children have engaging activities that would be inspiring,” Juel said. “Older children could help design programs for younger ones. Employees acted as mentors for all and different employees took responsibility for developing different modules. These would include everything from learning the cartwheel to STEM courses.

Not only did this fill a need that was a source of employee anxiety, but it strengthened the community across Synchrony Financial as employees helped other employees’ children.

Just over a year into the pandemic, in April 2021, Brian Doubles was appointed as the company’s Managing Director. As with any leadership change of this magnitude, this provided a reason to rethink Synchrony Financial’s operating model. One would bring technology and operations together under Juel’s leadership, while she would take on the role of chief technology and operations officer. As technology became more pervasive in operations, the connection between the two became clearer, and in a time of dramatic change, the value to be gained from linking these functions in new ways was profound.

As his influence within Synchrony Financial grew, so did his reputation outside the company. She would be invited to join Brighthouse Financial’s board in Q4 2021, joining a small but growing group of enterprise technology leaders who have been invited to join boards.

Reflecting more broadly on her role as a technologist, Juel fostered resilience in business operations (eventually taking responsibility for business operations), resilience in employee families, and became a board-level technical executive. in the process. This is a prime example of the great work being done in IT to find wider applications and increased value through the creative thought process of a strong leader.

Peter High is President of Métis Strategy, a business and IT consulting firm. He has written two bestselling books and his third, Getting to Nimble, came out recently. It also moderates the Technovation podcast series and speaks at conferences around the world. Follow him on Twitter @PeterAHigh.